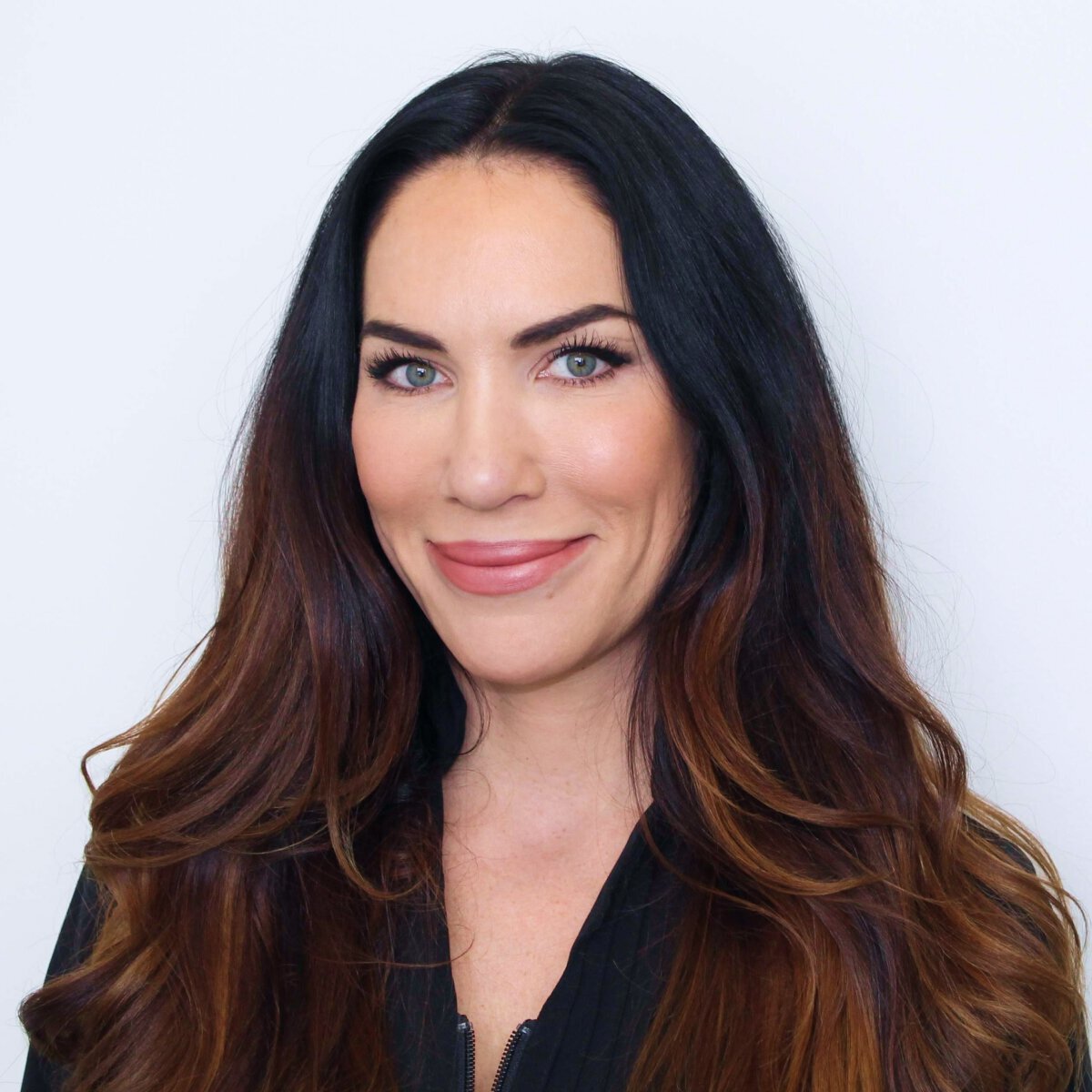 Briana Alessi acquired her aesthetics license in 2006. Since then she has worked as a makeup artist for New York fashion week, runway designers, famous photographers, print and video work, celebrities, and high profile celebrity weddings. During this time, Briana was also a key aesthetician at an elite day spa on 5th Ave in New York City. After making a name for herself in the makeup and skin care industry, she decided to take a focus on medical aesthetics.

In 2010, Briana opened her own aesthetics practice in New York, Spa Alessi. After quickly outgrowing the space, she teamed with a New York plastic surgeon to open a second business, Alessi Medical Spa. She continued to focus on more aggressive skin care and anti-aging procedures using lasers, radio frequency, injectables, micro needling with PRP, etc. After years of working and owning a successful businesses, she started to feel that a change of pace might be in order.

After a weekend visiting a friend in Charleston, Briana fell in love with the city. She was enamored with the sunshine, the pace of life, and the people. She decided to sell her spa, leave the hustle and bustle of New York behind her, and move to Charleston for better weather and more relaxed quality of life. After a year of enjoying beautiful Charleston and focusing on her real estate investments, she missed the personal connection and joy she received helping others improve their skin. Briana's industry knowledge and warm personality make her an invaluable member of the Ageless Rx team.

TAKE GREAT CARE OF YOUR SKIN.

Today, it’s never been easier to get the younger, healthier skin you’ve always wanted. When you make an appointment at Ageless Rx (a top-rated medical spa), you will get the advantage of a number of treatments that will not only help you achieve younger-looking skin but will also help you feel better about yourself. We offer everything you need to achieve the look you want without the need for expensive, invasive plastic surgery or other intensive treatments. Schedule an appointment and meet with our team and find the ideal treatment for you. Contact us today.